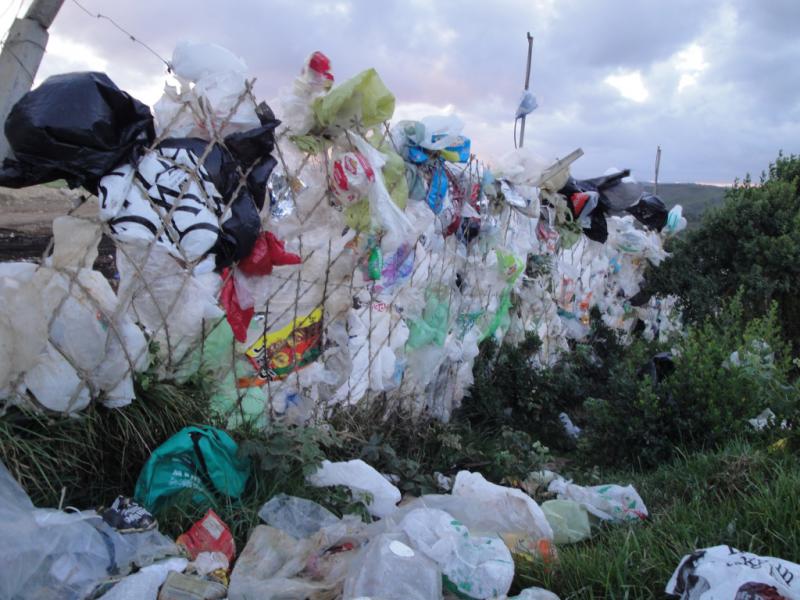 The Second Circuit of the United States Court of Appeals missed a great opportunity this week to hold the tobacco industry accountable for one of its worst marketing tactics -- positioning cigarette brands in response to smokers' medical concerns. The April 7, 2008, issue of the New York Times has an article about the dismissal of a huge, class-action lawsuit against the tobacco industry that was brought by smokers of "light" cigarettes who claimed they were misled about the relative safety of "light" cigarettes compared to regular, "full flavor" cigarettes. The suit, and its dismissal by the court, brought to mind a little-recognized tobacco industry marketing survival tactic that weighs heavily on the public's perception of exactly what "light" means.

The tobacco industry has long had a remarkable ability to rescue itself from damaging health claims by turning allegations against its products into marketing opportunities. Inside the industry, the fact that cigarettes cause widespread illness and death is referred to as the "smoking and health" issue, or "S&H issue" for short. Tobacco marketers consider "S&H issues" to be little more than "external marketing forces" that require re-positioning of products, through changes in advertising copy strategy, so that smokers will get an illusion of safety from the dangers they perceive.

The latest green marketing study from Nielsen Online "calls greenwashing a 'failed corporate strategy' and urges brands to aim for transparency and consistency instead.

Medicines Australia (MA), the peak drug industry lobby group, has unveiled details of how much its 42 member companies (and one non-member) spent in the last half of 2007 on each one of over 14,000 events that were designed to promote their drugs to doctors.

The oil giant BP has spent hundreds of millions of dollars on PR, greenwashing its image to be perceived as better than Exxon, Shell and others. But "a recent change in corporate policy threatens that green-friendly image," reports Michael Moreci.

The director of external relations for Procter & Gamble, Mark Chakravarty, recently told a UK healthcare PR conference that the drug industry is less than popular with the public. "There is a high suspicion of the pharma industry. Greed, dishonesty and fraud are some of its associations. The clinical trial press this week and an increased number of drug scandals add to this image," he said. 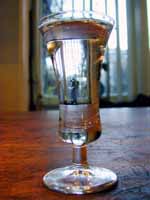 Phil Mattera, the research director of Good Jobs First, reflects on the rise and fall of greenwashing during the 1990's and asks whether we are "now seeing a green business boom that will also turn out to be nothing more than hot air?" While a marketing consultancy company, TerraChoice, last year identified what it dubbed as "six sins of greenwashing", Mattera believes that 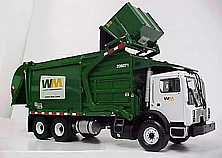 Waste Management, the U.S. waste disposal company that Rachel's Hazardous Waste News once called "the nation's largest polluter," has been trying to clean up its reputation.